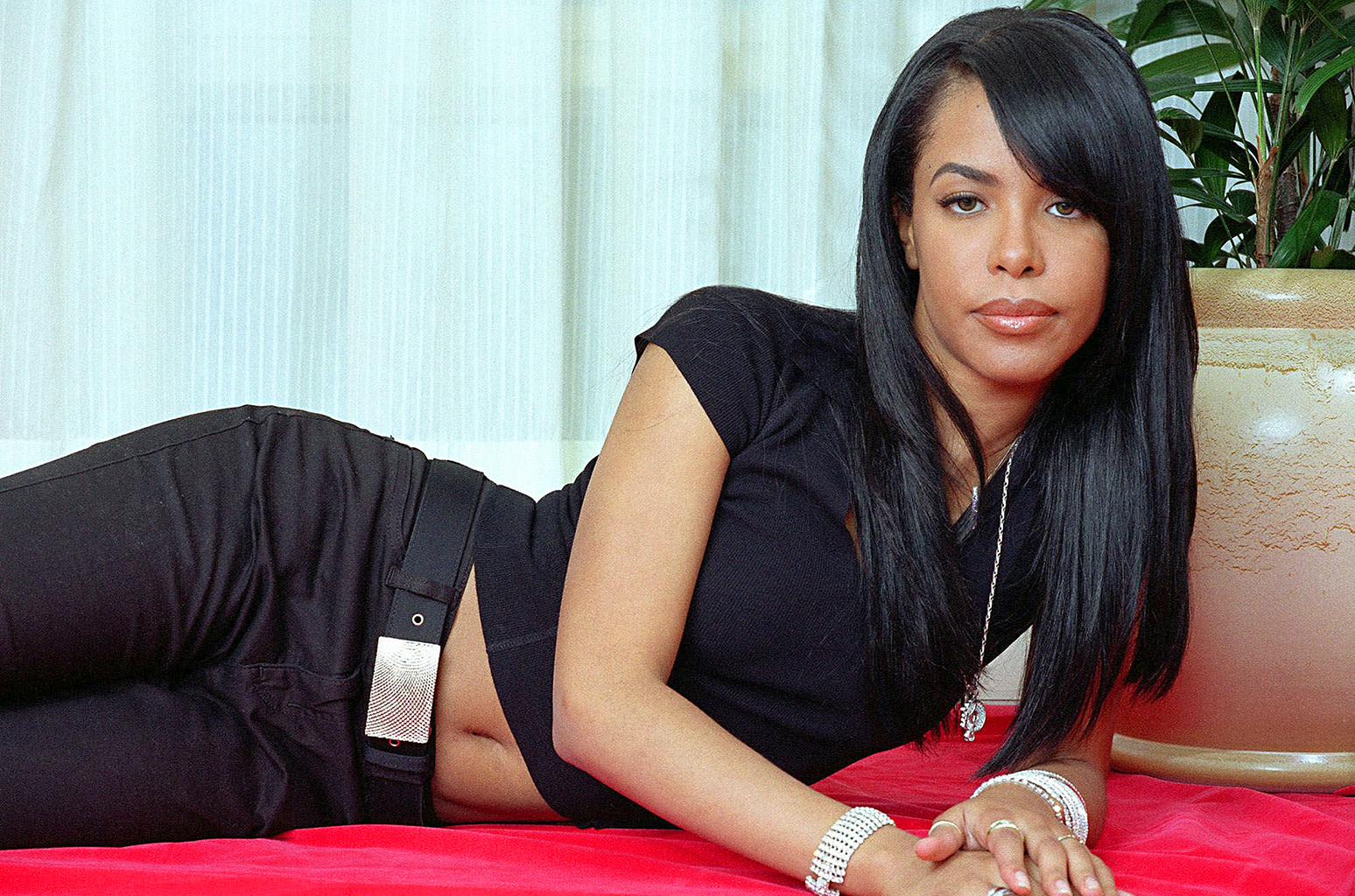 FILE – This May 9, 2001 file photo shows R&B singer and actress Aaliyah posing for a photo in New York. Recording artist Drake, a huge Aaliyah fan, has announced that he is working on a posthumous album of Aaliyah music, and he’s already released the song “Enough Said” featuring himself and the singer, who was killed in a plane crash in 2001. (AP Photo/Jim Cooper, file)